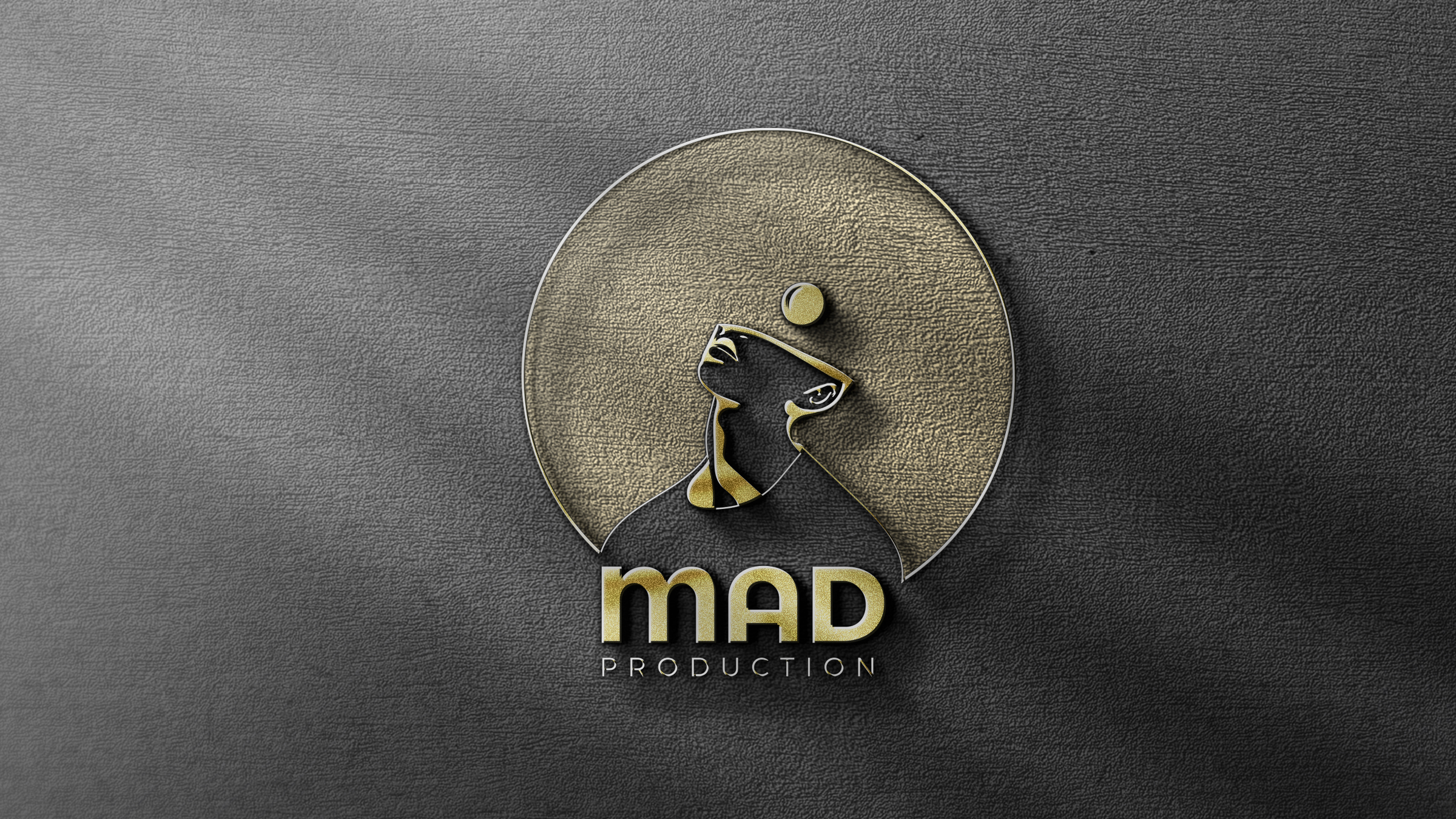 Identity for the film industry

MAD Production is a movie production company that tasked us with creating a new visual identity for them. One of the main concerns was that there are a few production companies with similar names out there, so the keywords for the project were “let’s be very different.”

We first started with a bit of research into the competition and observed that most prefer a typography approach to their logo designs, so we at least knew what to stay away from. Second, any movie related clichés like reels or clapperboards or cameras were also to be avoided.

During our brainstormings, we realized that this would not be a logo to appear on a few documents here and there, but that it would be blasted on the black screen at the beginning of a movie. This gave us a new perspective on the matter as we thought, why not consider the black background in applications like business cards or other branded materials? It would stand out from the common practice in the industry and could give a certain feel of elegance to everything.

Once we knew the general feel and direction, we had to establish what we wanted the logo to suggest.

Whichever the art form, there is a process from idea to execution, and we all know that that process is quite long and arduous when it comes to movie making. After weeks or even months of hard work, with a lot of people involved and so many aspects to manage, seeing the final product is like seeing your dream come true. That would mean MAD Production is in the business of translating dreams to moving images.

The golden color pallet serves two functions. It enhances that elegant aspect we wanted to have but it also contributes to the eerie feel by making the logo seem like it’s floating and appearing out of nothing.

When it came to the branded materials, we decided to make that black background rough and uneven, like there’s something undiscernible happening there but you’re not really sure what that is. Stylistically, this gives the whole composition texture where most other brands would look very flat, while conceptually it gives that lack of focus we sometimes associate with dreams. Together with the clear and bright golden logo, they are also reminiscent of the film grain we see in old movies, which is a welcomed visual cue to the type of activity MAD is into.